Band on the Wall

Band on the Wall, Norther Quarter, Manchester. This popular venue hosts an eclectic mix of music through live gigs, DJ sets and club nights. Band on the Wall was forced to close in 2005 as the building was in a delapidated state, but much like the 100 Club, it was saved by funding and now functions on a not-for-profit basis run by the charity Inner City Music. 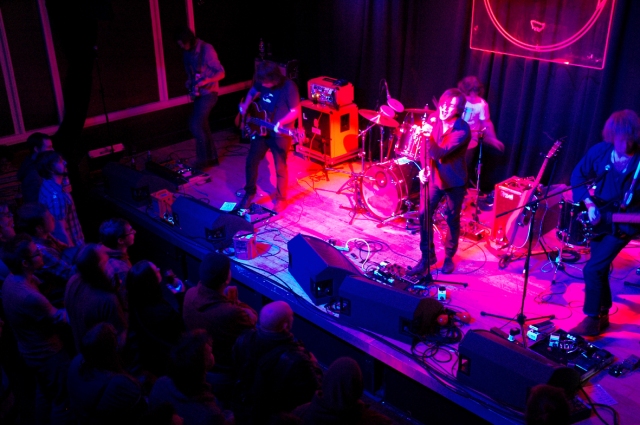 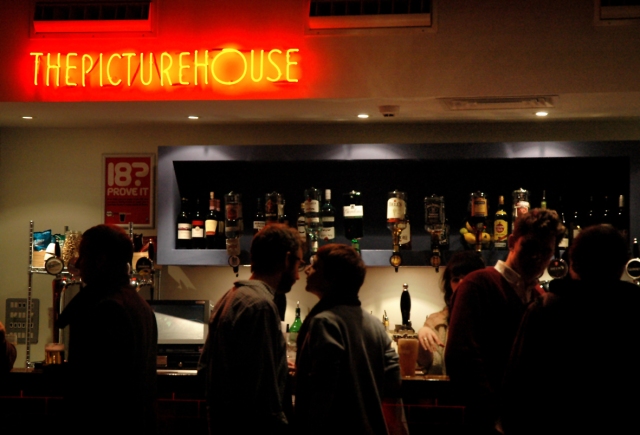 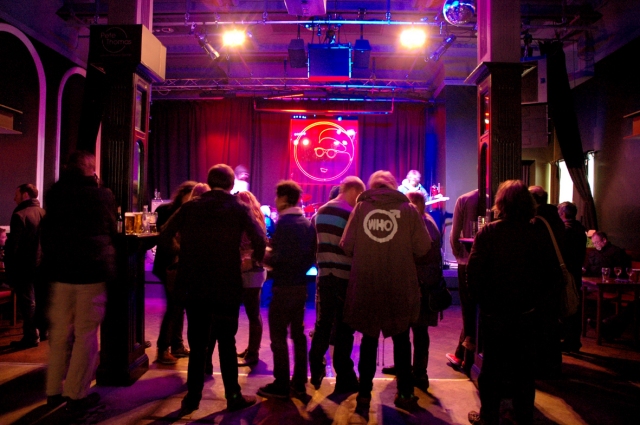 I take photos of life, for work and for pleasure...mainly in London but sometimes further afield.
View all posts by Ben Rowe →
This entry was posted in Bars, Manchester, Music and tagged bar, bass, crowd, drums, guitar, night sky, photography, picture house. Bookmark the permalink.

2 Responses to Band on the Wall