John Rylands Library, Deansgate, Manchester. A stunning Victorian Gothic building that was opened to the public in 1900. The library has the appearance of a church, though the actual concept was of an Oxford college library on a larger scale. It contains medieval manuscripts and examples of the earliest forms of European printing. 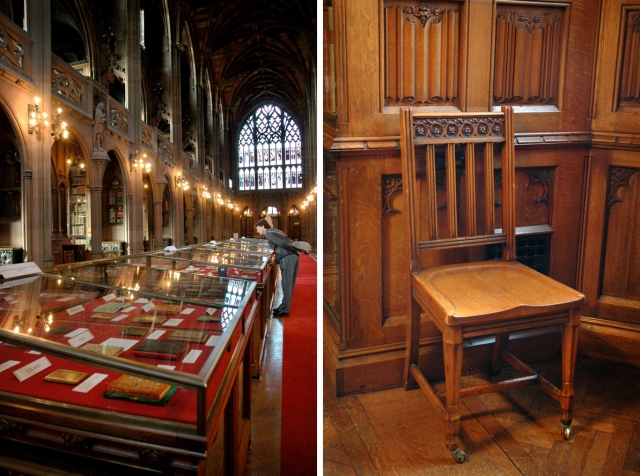 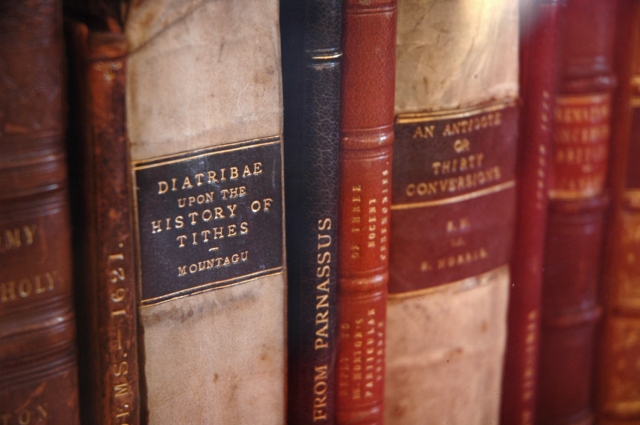 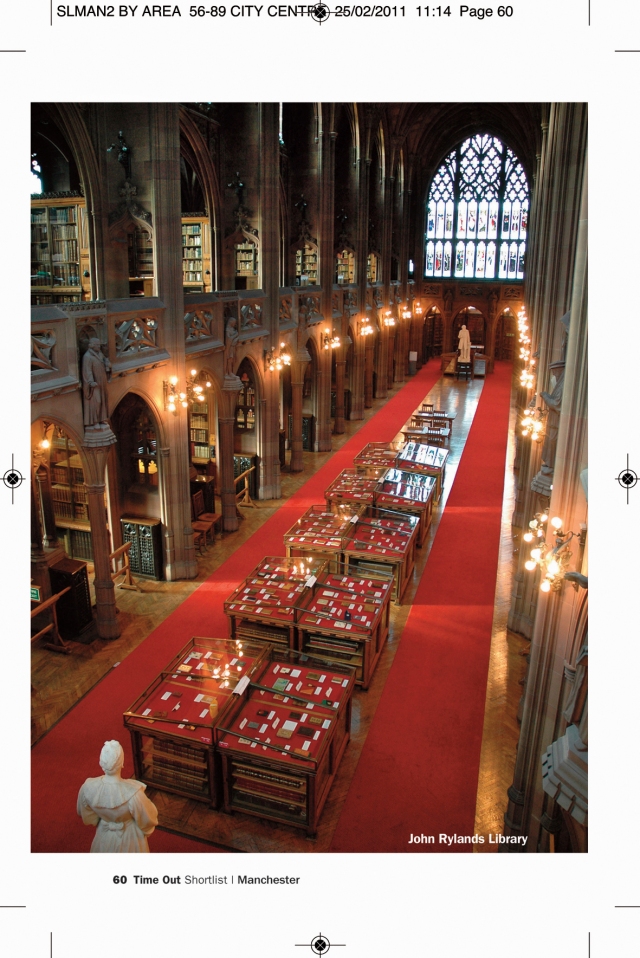 I take photos of life, for work and for pleasure...mainly in London but sometimes further afield.
View all posts by Ben Rowe →
This entry was posted in Architecture, Manchester and tagged books, chair, door, files, photography, research, stained glass, study, studying, time out. Bookmark the permalink.